Even today, there are doubts time and again as to whether ADHD actually exists or whether it's not much rather an invented illness. Frequently, there is also the rather unhelpful reproach that ADHD is due to educational failures and that its symptoms are the result of our modern way of life. Facts are: In the past 15 years, knowledge about the causes of ADHD increased tremendously.

Today, there is sufficient scientific evidence that ADHD is caused by an underlying neurobiological metabolic and functional disorder in the brain. Significant anomalies in the neurotransmitter system in the brain were detected in examinations of affected persons. Such anomalies are triggered by an imbalance of the neurotransmitters dopamine and noradrenaline which play an important role in the transmission of stimuli in nerve cells. When these neurotransmitters are out of balance, faulty information processing will result in the affected areas of the brain.

With ADHD, those sections of the brain are particularly affected which are responsible for control and coordinating functions in information processing. This has a negative effect on the affected person's ability to concentrate, also on the person's perception and impulse control.

What happens in the brain? 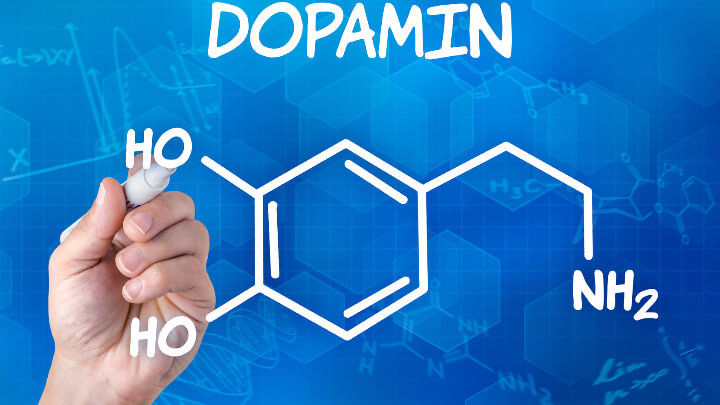 Imbalance of neurotransmitters in the brain 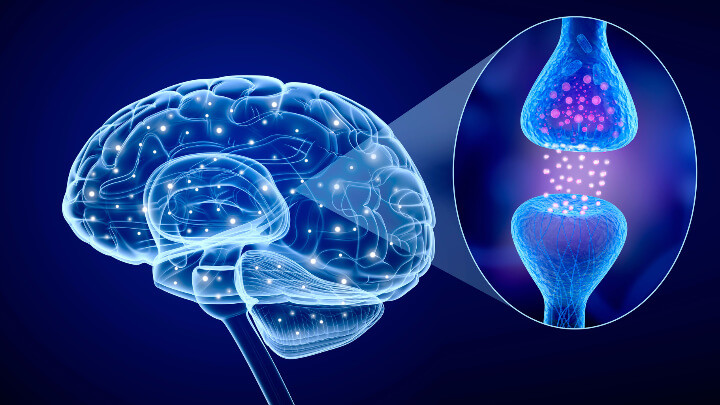 Disturbance of information transmission in the brain

Due to the lack of dopamine in the synaptic cleft, information transmission between nerve cells is impaired. 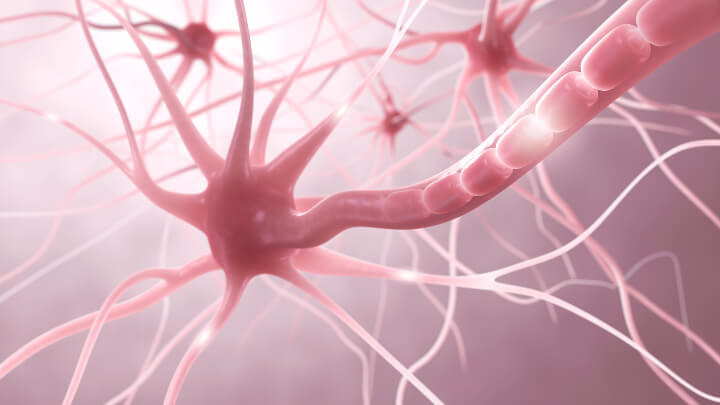 Stimuli can only be inadequately filtered

Subsequently, stimuli can only be poorly filtered. This results in a permanent overstimulation or sensory overload in the brain. Important and unimportant impressions frequently cannot be differentiated. 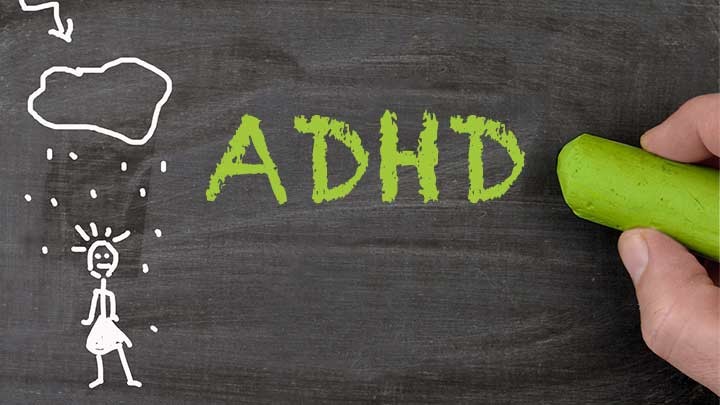 Due to the permanent overstimulation in the brain, the affected children are permanently under strain or tension. They have difficulties concentrating, for example, or they will additionally stand out due to their hyperactive and impulsive behaviour.

ADHD: The role of genes

In some families, ADHD occurs in clusters which allows the assumption that there is a genetic predisposition for the disorder. Thus, approximately 50 percent of the children from parents with ADHD also have this disorder. Twin studies were able to substantiate the suspicion that genes (co-)determine how susceptible somebody is to develop ADHD.

Genetic burdens result in the observed neurobiological metabolic disorder. However, for an actual ADHD manifestation to come about, still other social environmental factors apparently play a role as well.

Whether and to what extent ADHD manifests itself also depends on psychosocial factors. A child's living conditions may have a major impact on the disorder. Negative effects may be, for example, the lack of a structured daily routine, an impaired family structure or high media consumption. It is generally assumed that unstructured or unreliable living conditions may trigger or reinforce the symptoms in children at risk.

Root cause of ADHD is a metabolic disorder in the brain which is triggered by genetic factors.

The following factors may encourage the development of symptoms: